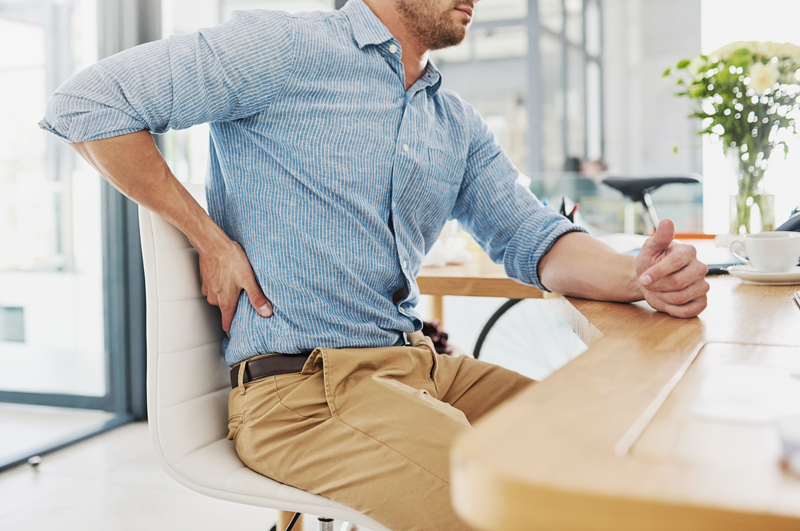 When I was younger, I would always try to act cool by having a slight hunch to my stance.  I didn’t want to be one of these uptight people who had perfect posture and looked like they were standing at attention.  I really never knew what I looked like, so I just kept this mentality.  This changed when I looked at a photo of me that was taken from the side.

One of the jobs of being a fit model is taking photos of the clothes while they’re on.  This involves taking pictures from the front, back and side.  For many years, I never looked at the photos that were taken.  It wasn’t until I saw one that I noticed how much I slouched.  I had no idea how bad I looked!  Usually, when you look at yourself in the mirror, you’re facing forward.  The same can be said about social photos.  You never take pics of yourself from the side.  It wasn’t until I saw a side photo that I realized I needed to work on my posture.  From then on, I tried to find ways to improve it.  For many years, it was even a New Years resolution as a way to force myself to make it better.  The last thing I wanted was to be one of those old people who walked around with a hunch.  Not only does a better posture improve your appearance, it’s helpful for your back.  If you’re having pains in this area, your posture could be one of the reasons that’s causing it.  Correct posture keeps your bones and joints aligned so that your muscles and body function properly.  It also ensures that the surface of your joints and ligaments are not being worn down at an awkward angle.

If you think your posture is fine, ask someone to take a photo of you from the side.  If you like what you see, then you should be praised.  If you’re horrified or think there could be improvement, then keep reading.

When I started on my quest for better posture, I made the obvious effort by always trying to sit or stand up straight.  I also did a little research on ways to help.  The first tip I used was by putting my back against a wall.  Even though there’s a slight curve to the back, your head and most of your back and bottom should rest evenly against a flat surface.  If this is not the case, you should try to press the areas that are not touching closer to the wall.  When I first tried it, I thought it was physically impossible to make this happen.  But slowly my condition improved.

I also realized that part of my poor posture was that my head sits slightly forward.  This was even more evident when I drove.  That’s because my head did not lay against the headrest when driving.  To correct this, I reclined the seat back so that I wasn’t so upright.  The slight recline made it easier to rest my head back.  It also made it more comfortable to drive.  As I mentioned in a previous post, this is also the time I do my breathing exercises.  So besides helping my posture, the combination of the two make it more relaxing to drive.  I’ve used this system for a few years.  I found that my head rests a little more back, but I still have room for improvement.

Another trick that I use when standing is pretending a string is running from my tailbone to the top of my head and I’m pulling from the top like a marionette so that the back becomes straighter.   It sounds a little crazy to think this way, but I always sit or stand up straighter after having this thought.

Your posture is something that you rarely think about.  It can also change so slowly that you can be unaware that it’s happening.  I’ve noticed that many tall people have poor posture.  I’m not sure if it’s because they want to appear shorter or if it’s harder for them to stand straight.  I will say that you rarely find short people who have bad posture because they always want to look taller.  Now that my posture has improved, people have actually told me that I look taller.  Not that this was my main intention, but I’m sure it’s also made me look more confident and professional. 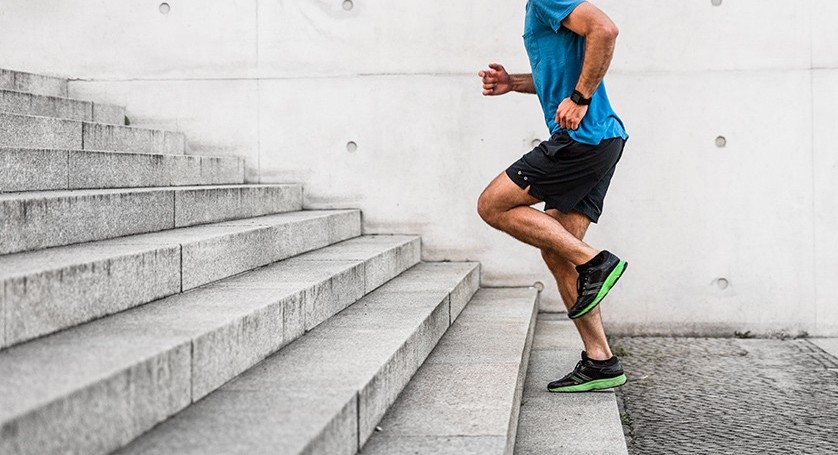